There once lived a young wommon named Cinderella, whose
natural birth-mother had died when Cinderella was but a child. A few years
after, her fa­ther married a widow with two older daughters. Cinderella’s
mother-of-step treated her very cruelly, and her sisters-of-step made her work
very hard, as if she were their own person­al unpaid laborer.

One day an invitation arrived at their house. The prince was
cele­brating his exploitation of the dis­possessed and marginalized pe­asantry
by throwing a fancy dress ball. Cinderella’s sisters-of-step were

very excited to be invited to the palace. They began to plan
the expensive clothes they would use to alter and enslave their natural body
images to emulate an unrealistic standard of feminine beauty. (It was
especially unrealistic in their case, as they were differently visaged enough
to stop a dock.) Her mother-of-step also planned to go to the ball, so
Cinderella was working harder than a dog (an appropriate if unfortunately
speciesest meta­phor). 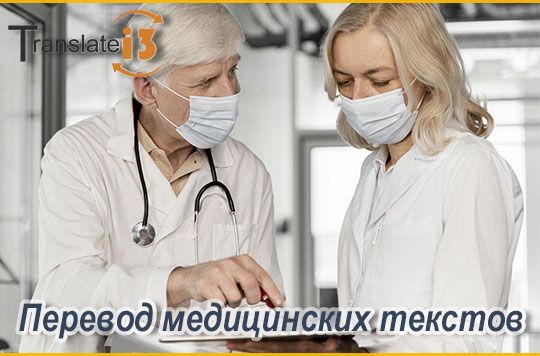