Once there were three little pigs who lived together in
mutual respect and in harmony with their environ­ment. Using materials which
were indigenous to the area, they each built a beautiful house… One day,
along came a big, bad wolf with expansionist ideas. He saw the pigs and grew
very hungry in both a phys­ical and ideological sense. When the pigs saw the
wolf, they run into the house of straw. The wolf ran up to the house and banged
on the door, sho­uting, «Little pigs, little pigs, let me in!»

The pigs shouted back, «Your gun­boat tactics hold no fear
for pigs defending their homes and cul­ture».

But the wolf wasn’t to be denied what he thought was his
manifest destiny. So he huffed and puffed and blew down the house of straw. The
frightened pigs ran to the house of sticks, with the wolf in hot pursuit. Where
the house of straw had stood, other wolves bought up the land and started a
banana plantation.

At the house of sticks, the wolf again banged on the door
and sho­uted, «Little pigs, little pigs, let me in!»

The pigs shouted back, «Go to hell, you carnivorous,
imperialistic oppres­sor!»

At this, the wolf chuckled conde­scendingly. He thought to
himself: «They are so childlike in their ways. It will be a shame to see them
go, but progress cannot be stopped».

So the wolf huffed and puffed and blew down the house of
sticks. The pigs ran to the house of bricks, with the wolf close at their
heels. Whe­re the house of sticks stood, other wolves built a time-share condo
resort complex for vacationing wolves, with each unit a fiberglass
reconstruction of the house of sticks, as well as native curio shops,
snorkeling, and dolphin shows. 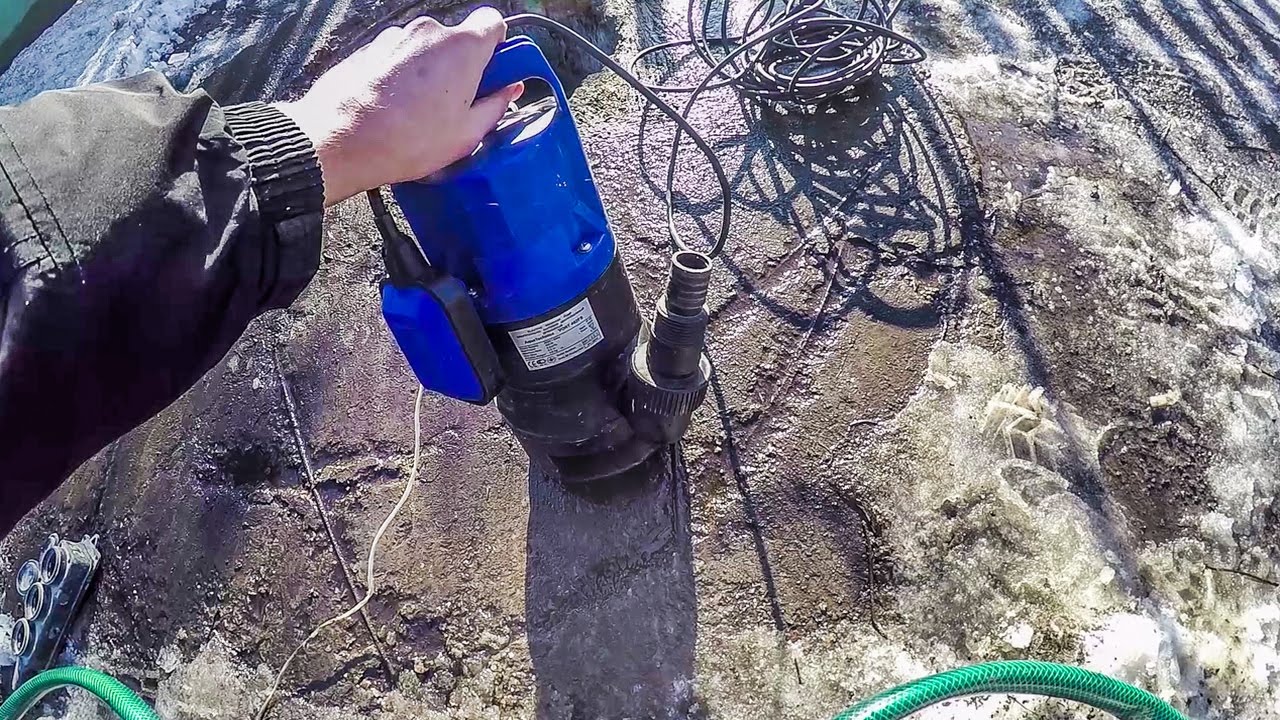